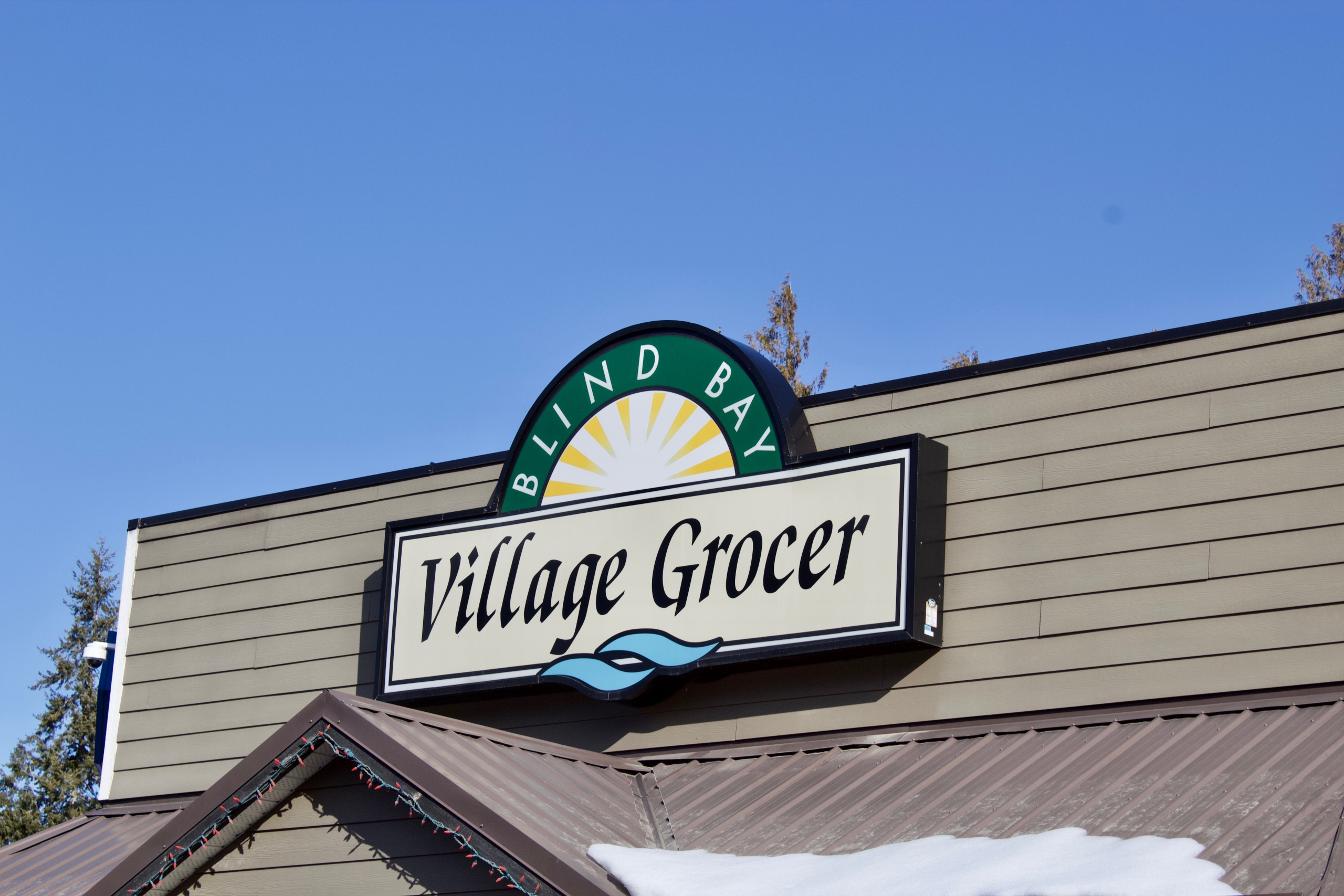 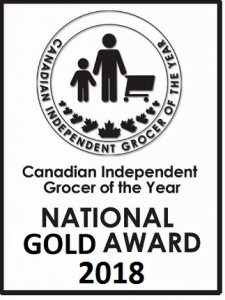 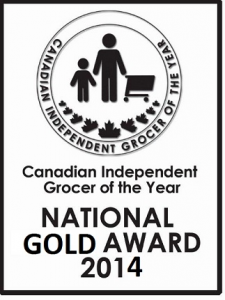 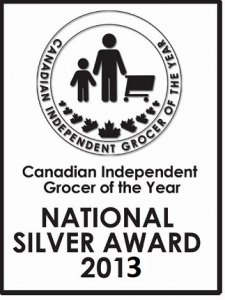 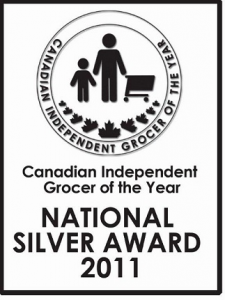 Blind Bay Village Grocer opened the doors for the first time on January 18th 2010 in Blind Bay B.C. Since then we have excelled in not only growth but outstanding customer service.

In 2011 we were judged for the first time by CFIG (Canadian Federation of Independent Grocers).

They presented us with the silver award for National Small Surface Category as well as the Regional award for British Columbia/Yukon.

In 2013 we were presented with the same wonderful award for both National and Regional.

In 2014 we won GOLD for National Small Surface Category and again the Regional award for British Columbia/Yukon.

Not only are we succeeding with CFIG but also with Shell. Between the years 2013-2015 we had the opportunity to nominate a deserving employee for the trip of a lifetime with Shell.

The year 2015 brought even more amazing news… We achieved winning a prestigious award as Country Retailer of the Year.

This is only the second time that an independent site has ever won this award. The same year we also won Gold for single sites across Canada.

In May 2016, Shell flew Colby & Annette to Tokyo, Japan were they represented Canada and competing for the Blind Bay Village Grocer to be #1 Globally.

In 2018, Colby and Annette Woodhead, Doug Nakano and James Inglis won the Gold Canadian Independent Grocer of the Year Award.

In 2020, we won the Shell WOW Heroes Certificate of Recognition for providing exceptional deliver of WOW during the COVID-19 pandemic.

In 2021, at the Annual Shell Conference, we were recognized as 1 of 3 gas stations across Canada who went above and beyond for their communtiy during 2020!

In 2021 (awarded in 2022, due to the pandemic), James Inglis, Doug Nakano and team won the Canadian Independent Grocer Hall of Fame Award and Platinum Award.  The award recognizes a store that has demonstrated consistent excellence. A store must win at least three gold or one platinum achievement award and two gold awards. 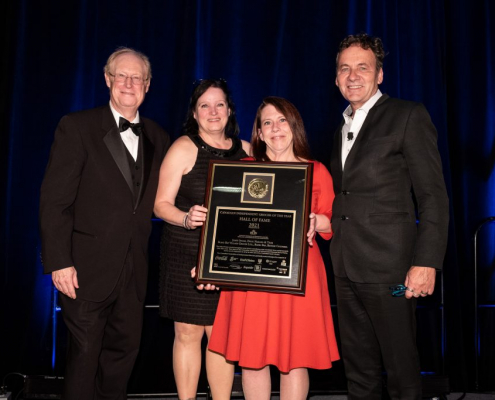 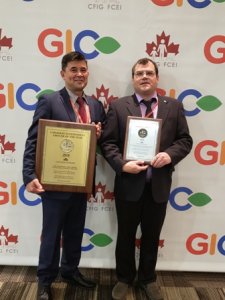 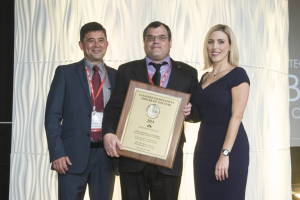 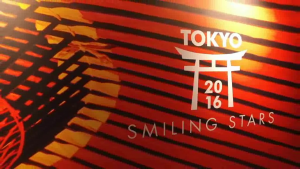